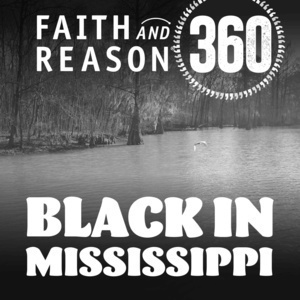 In this episode, Daniel talks about his passion for social justice and human rights, especially LGBTQ and civil rights issues, as well as his own experience growing up in the church as a gay, black man and adopting and raising his nephew Terrance. David and Debo chat with Daniel about the lack of protection for LGBTQ individuals in states like Mississippi and how religion has come to be seen as a tool that is used to weaponize and divide people. Daniel also goes into detail about alternative forms of spiritual healing and the importance of interfaith.